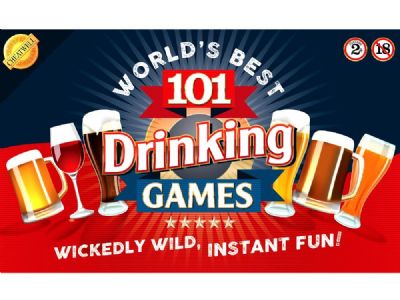 101 Drinking Games
A fabulous collection of 101 wild and wicked drinking games that is simply guaranteed to turn any evening into a night to remember... or perhaps one to forget! 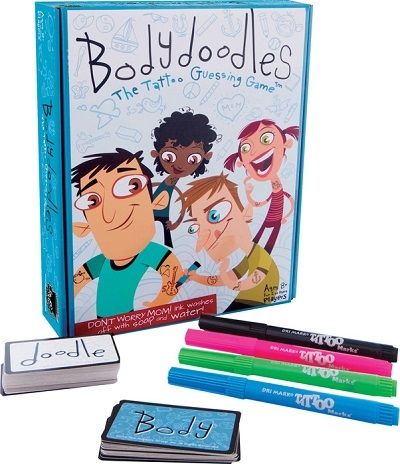 Bodydoodles
A drawing game where your body is the canvas! Take a Doodle card. Take a Body card. Pick the player you want to ink! 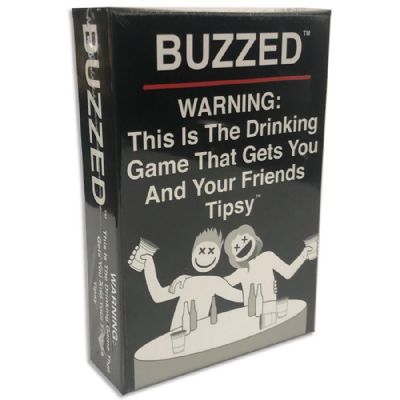 Buzzed
ADULTS ONLY: This is a drinking game, designed for ages 18 . Drink responsibly! 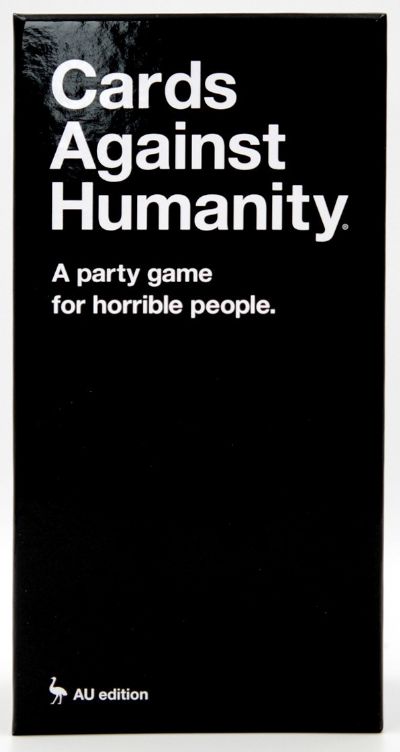 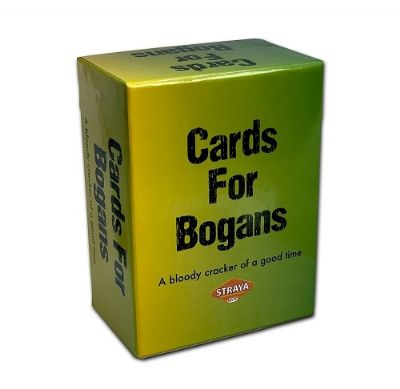 Cards For Bogans
A fill in the blank, Cards Against Humanity spin off with pure Aussie and bogan jokes. 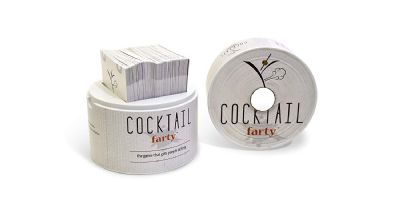 Cocktail Farty
The card game that gets people talking! A great conversation starter game for parties, gatherings, and family events. 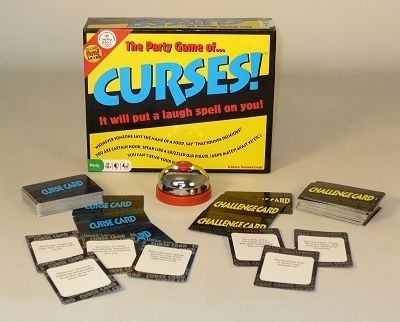 Curses
Can you speak like Capt. Hook, a grizzled old pirate, while trying to get the player next to you to switch to your company*s long distance phone service? 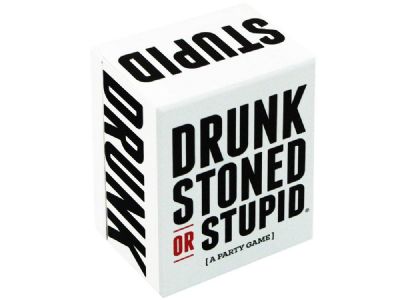 Drunk Stoned or Stupid
DRUNK STONED OR STUPID is a party game for you and your stupid friends. Each round a card is drawn and the group decides who in the group would be most likely to...92 CALL DIBS ON PEOPLE AT PARTIES 119 USE DADDY*S CREDIT CARD 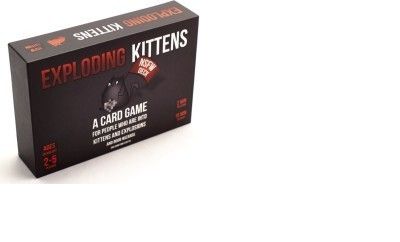 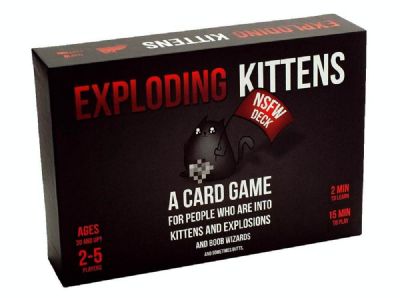 Exploding Kittens NSFW Edition
Originally an expansion for Exploding Kittens, the most successful Kickstarer project ever, that contained cards that were too horrific and/or incredible to be included in a kid safe version.
Page:   1     2     3
Next >