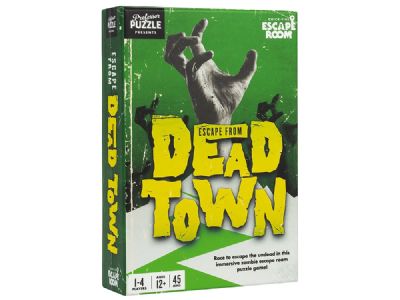 Escape From Dead Town
Escape from Dead Town. The Outbreak is quickly spreading, one bite at a time, and your group of survivors need to make it to the evacuation pick-up point before youre all turned into drooling, mindless zombies! 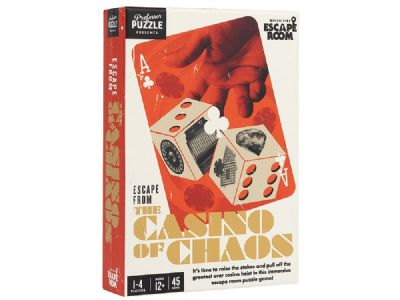 Escape From The Casino Of Chaos
Escape from the Casino of Chaos. Its time to synchronise your watches because youre planning the ultimate casino heist! Will you be able to complete all the puzzles and sneak out of the casino with your haul still in hand? 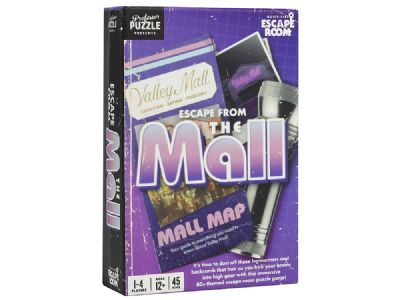 Escape From The Mall
Escape from the Mall. Getting locked in the mall may sound like every teenagers dream, but with the lights out and no one else around, things can turn a little creepy! With four different challenges to complete, 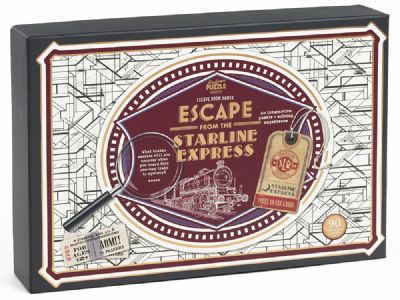 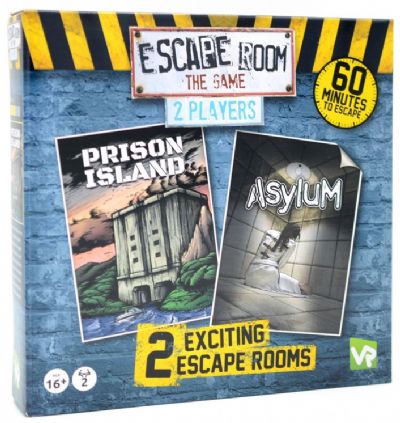 Escape Room 2 Players
Feel the tension of an Escape Room in your own living room! In this challenging 2-player version of the world famous Escape Room The Game, you and a teammate are going to solve puzzles and find hidden instructions. 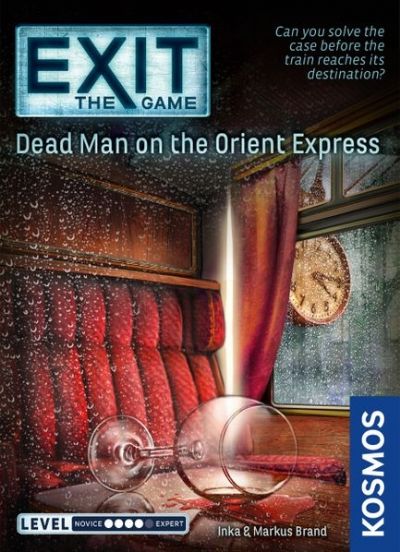 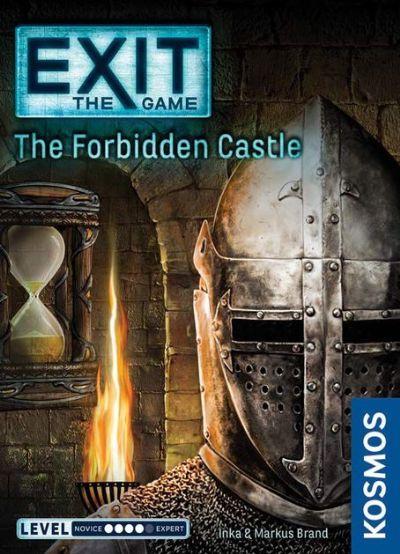 Exit Forbidden Castle
The castle is the highlight of the hike, but hardly have the hikers entered the old walls, when the squeaky doors close. Escape appears impossible — but strange hints may lead players in a new direction. 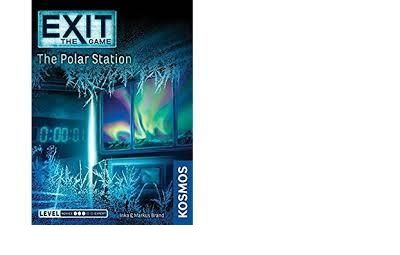 Exit Polar Station
An alarm sounded in the eternal ice, so the polar station has been evacuated and foreclosed, but a small group of researchers has remained behind by mistake — and they have only one hour to find the code that will crack the lock program. 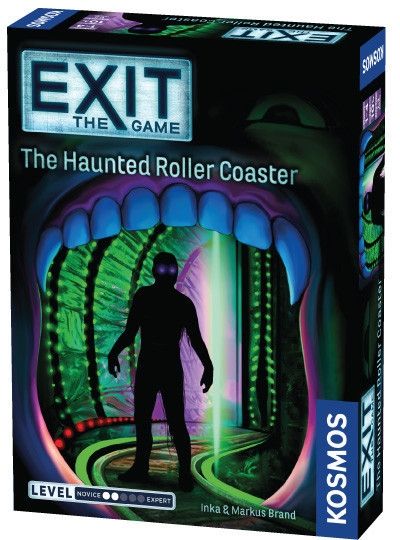 Exit The Haunted Rollercoaster
Dark corridors, terrifying shrieks, bone-chilling monsters sounds like a lot of fun, right? At least thats what you thought when you decided to take a ride on the haunted roller coaster at the amusement park. 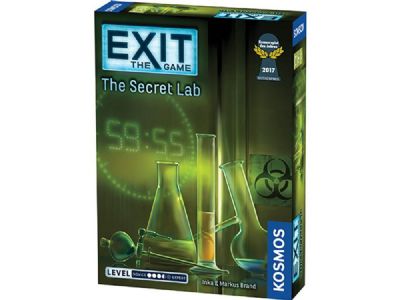 Exit The Secret Lab
As the subjects of a medical study, the players have checked into a lab, but while they*re on time at the site, no one else seems to be there then they realize that something seems wrong here.
Page:   1     2
Next >