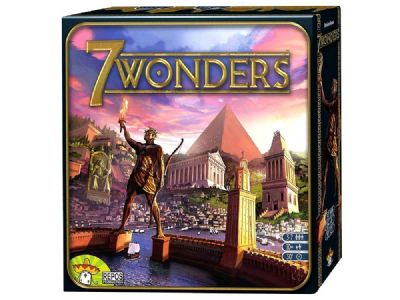 You are the leader of one of the 7 great cities of the Ancient World. Gather ressources, develop commercial routes and affirm your military supremacy. Build your city and erect an architectural wonder which will transcend future times. 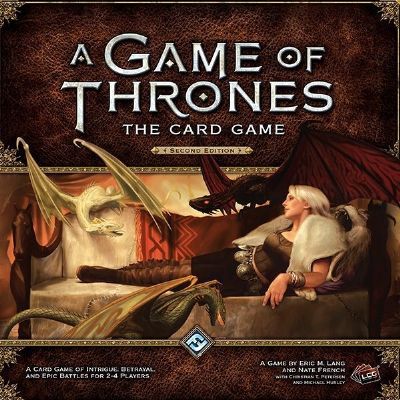 In A Game of Thrones: The Card Game, the warring factions of Westeros await your command, inviting you to engage in a life-or-death struggle. In every game, you devious plots and challenge your opponents on the field of battle 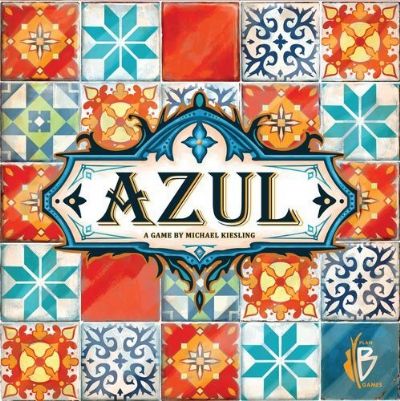 As a tile-laying artist, you have been challenged to embellish the walls of the Royal Palace of Evora. In the game Azul, players take turns drafting colored tiles from suppliers to their player board. 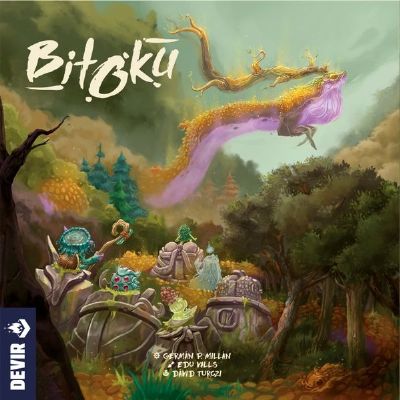 In Bitoku, the players take on the roles of Bitoku spirits of the forest in their path towards transcendence, with the goal of elevating themselves and becoming the next great spirit of the forest. 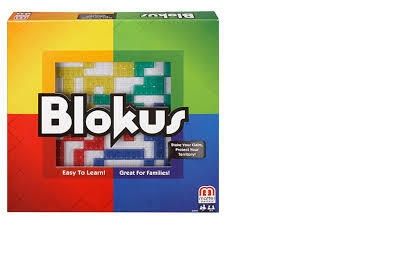 Blokus (officially pronounced *Block us*) is an abstract strategy game with transparent, Tetris-shaped, colored pieces that players are trying to play onto the board. 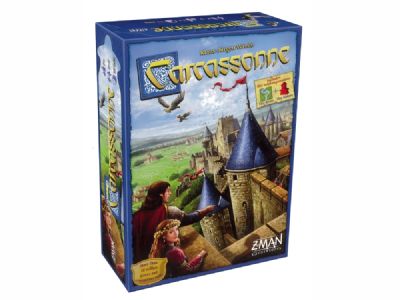 In Carcassonne, build the area surrounding this impressive city, one tile at a time. Place a follower on fields, cities, roads or monasteries in order to score as many points as possible. 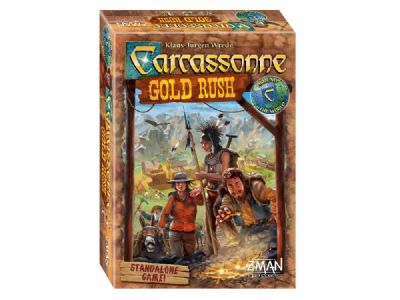 The Far West. It starts with railroads and brings you to small camps that will quickly become cities. Trading with the Native Americans is greatly prosperous, and that*s nothing compared to the lodes that keep being discovered 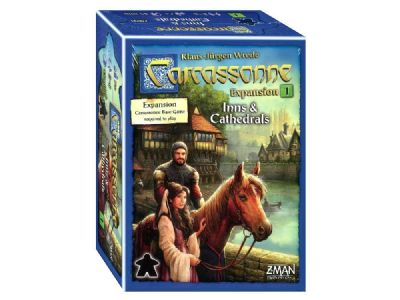 Carcassonne Expansion 1, Inns and Cathedrals. With 18 new land tiles, 8 meeples and 1 abbot for a 6th plyer, 6 large meeples, and 6 points tile. You need Carcassonne Base Game to use. 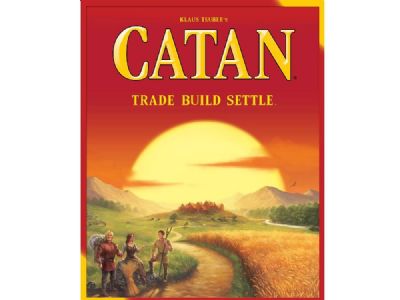 Your adventurous settlers seek to tame the remote but rich isle of Catan. Start by revealing Catans many harbors and regions: pastures, fields, mountains, hills, forests, and desert. The random mix s a different board virtually every game. 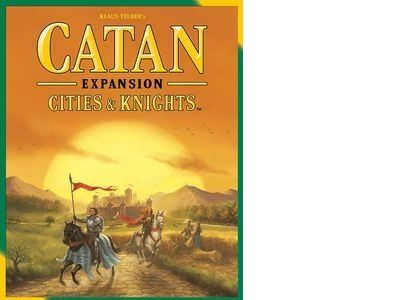 Adds several new aspects to Settlers of Catan but the two major ones are creating knights to protect the land from invading barbarians and building city improvements that confer benefits upon that city*s owner.
Page:   1     2     3     4     5     6
Next >