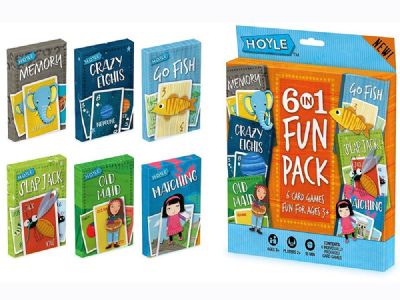 6 In 1 Kids Card Games
Playing cards are a great tool to help children learn counting, matching and sequences. These colorful cards games include the 6 of the most popular games played by kids! 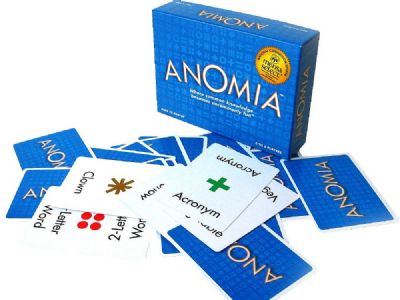 Anomia
Anomia plays off the fact that our minds are positively brimming with all sorts of random information: things to eat, pop songs, websites, etc... 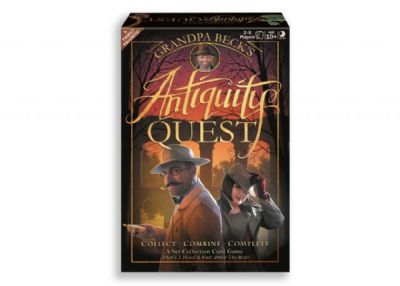 Antiquity Quest
Your goal in Antiquity Quest is to have the highest score a the end of the game. You can choose to play either a single round for a quick game (20-30 min) or a complete game in which you*ll tally scores over three rounds (60-90 min) 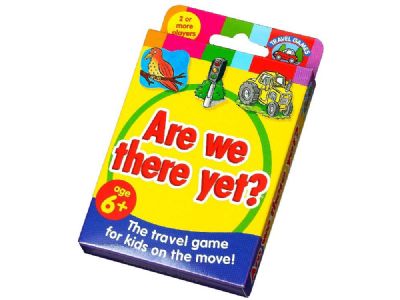 Are We There Yet?
The Classic I-Spy card game for kids on the move. Ages 6 for 2 or more players. The object of the game is to score points by spotting things outside the vehicle that are shown on the cards. 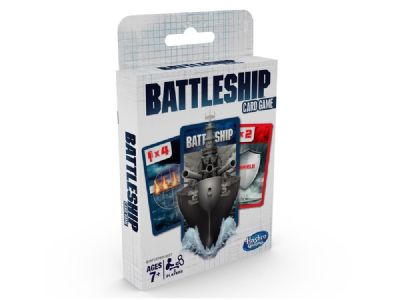 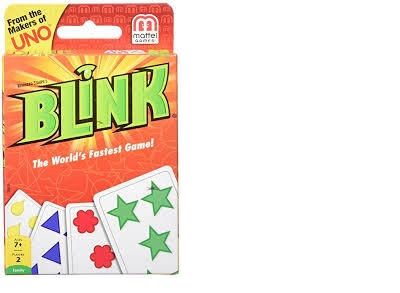 Blink
The two-minute-long, two-player card game Blink bills itself as the fastest game in the world. Without taking turns, players race to empty their hands by matching the color, shape, or number of symbols on their cards 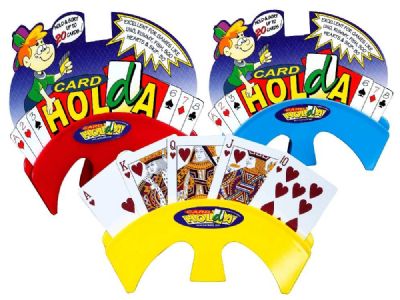 Card Holda
Card Holda is the first card holder to be designed and presented with children in mind. 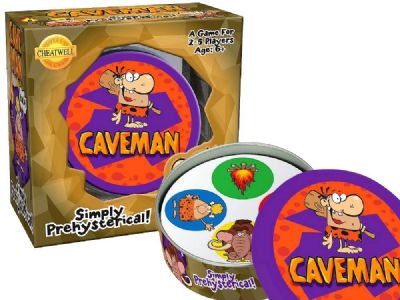 Cave Man Card Game in Tin
Do you speak caveman? No? Well, here*s your chance to learn!Shout out one of the caveman words so that everyone knows what to look for next... it*s a rapid race to get rid of your cards before your megalithic mates!It*s simply prehysterical! 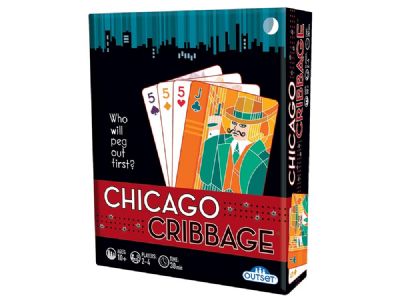 Chicago Cribbage
Chicago Cribbage is an exciting twist to traditional Cribbage, where players can demand a re-cut, stall their opponents, trade hands, and even prevent scoring! 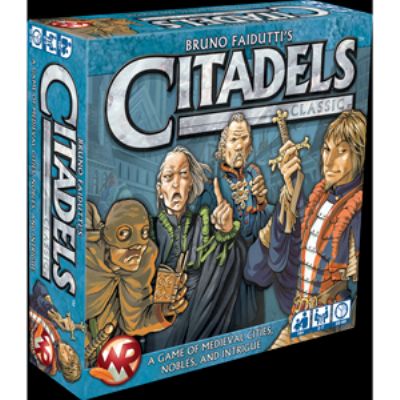